Just when you thought I'd sold the boat and taken up golf, we're back.

This is a wee video I took during the DCA rally at Cobnor a couple of weeks ago.

No I haven't sold the Coot yet, there has been some interest but the time just hasn't been right. Its not a problem, events have meant I'm not ready for another build and its still a pleasure to own her, as you'll see.

There's rather too much film of me me me me, I haven't got the hang of my new MUVI camera yet so tracking boom shots from the end of an oar while holding the main sheet between my teeth will have to wait, but if you look over my shoulders you'll see what Chichester Harbour is all about.
We set sail from Cobnor Hard then head up the main channel towards the dunes of East Head where Marcus entertains his lady friend and Wayne adopts a dog. In between shots of me nervously looking for pirates you'll also see Everhopeful going like a train, no, you can't turn trains either,  and CW making it all look so easy in Polly Wee. On the way back we detour up Thorney Channel and take a turn around that superb old Scottish Fishing Boat Ocean Pearl.
We had a brilliant week, the weather was variable, i.e. exciting at times, the rain stayed away most of the time and the tides allowed for some variation in destination.
Just what Cobnor is supposed to be about.

Hope you enjoy it.

Its been an eventful year. New granddaughter Dulcie came into this world kicking and screaming at the beginning of May and gave her mum a really hard time in the process.
Things have settled down there and the new extended family are getting to know each other. This brings the total number of granddaughters to three, and I think everyone is in agreement that three is quite enough.  Three Sisters, good name for a trimaran! 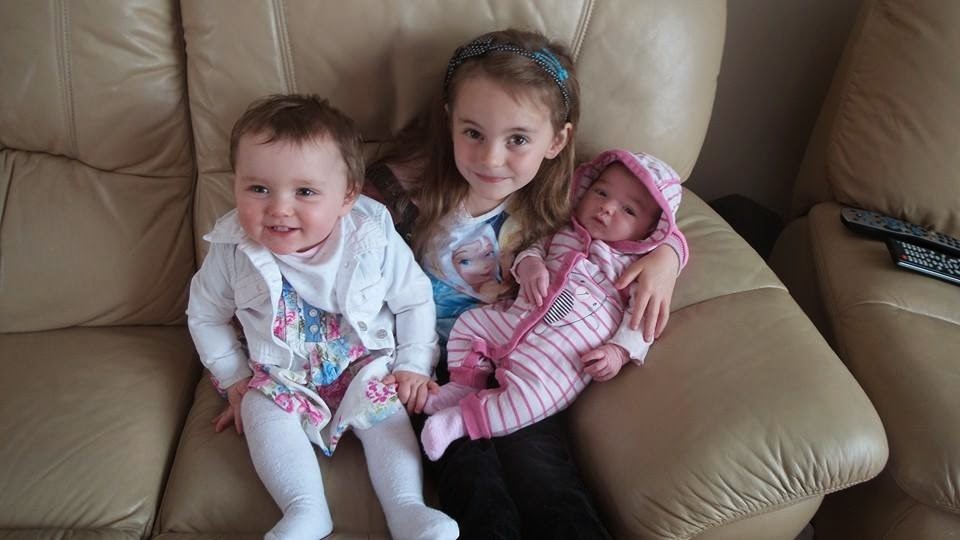 We lost Dad at the beginning of June. He finally succumbed to his long illness and cast off his lines for that last voyage. The family and friends saw him off with tears of sadness and plenty of laughter as we reminisced about the good times we'd had. He was a real character, we'll miss him.
As they say in Scotland, and probably everywhere else, One in, one oot. 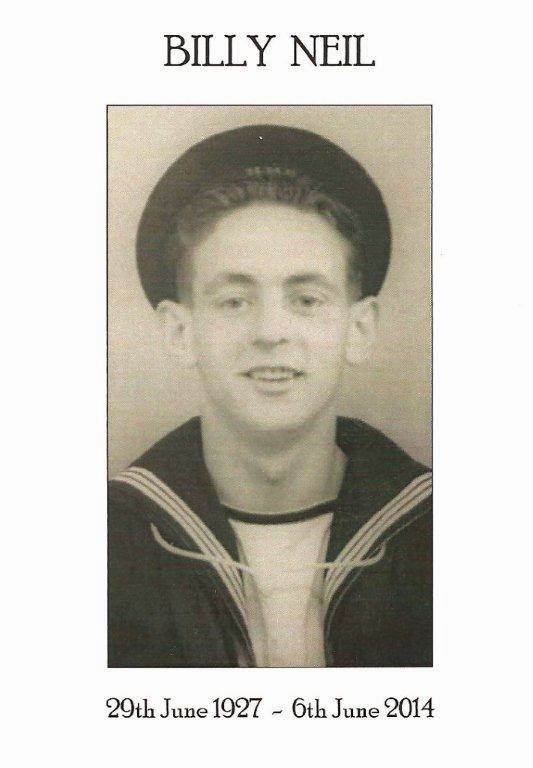 I may have seen some of you on the 19th at the head of Emsworth Channel?? Were you with a Paradox?

Hi, Steve it may indeed have been us. The next post will reveal all.

Did I see a Pathfinder near the beach? Tanbark sail?

Rik,
There wasn't a Navigator but there was a Welsford Houdini, there's some footage of it sailing in the next video which will be along in a day or so, together with the Paradox and Chris Waite's Polly Wee.

There wasn't a Pathfinder either!
Beside the Houdini there was lovely boat owned by Chris Peacock which is usually moored near Prinstead. He calls it a West Country Beach Boat, others think its got a bit of the North East Coble about her. Lovely sweeping sheer though.