The Tooth Fairy has handed in her wings.

To celebrate The Tooth Fairy's retirement we had a big trip to Canada in September.

We flew in to Vancouver then went over to the Island and way up to Telegraph Cove. 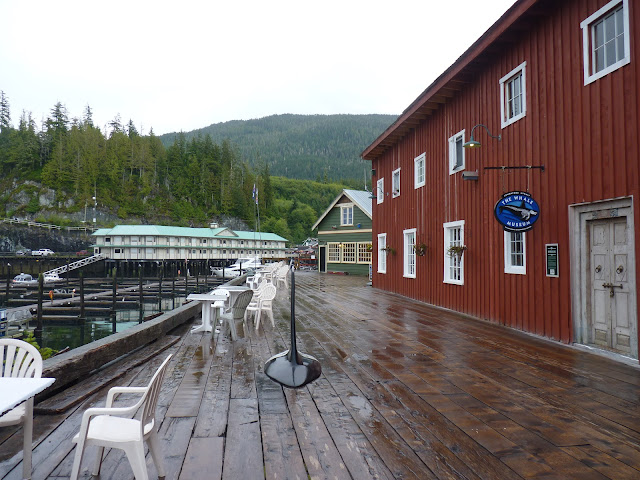 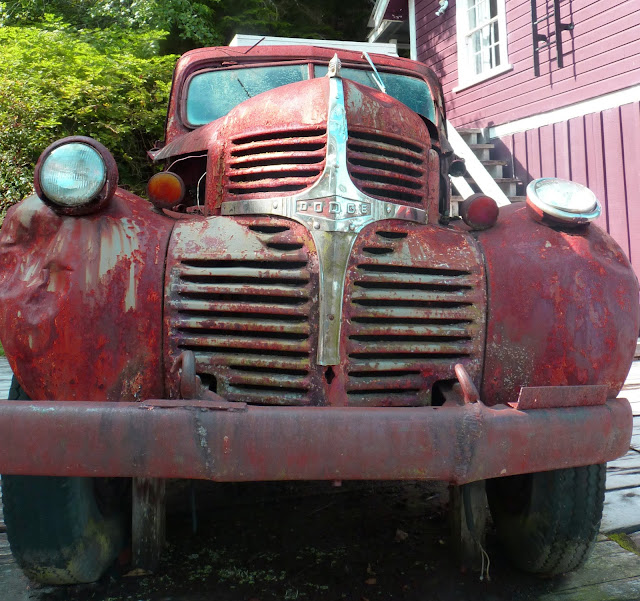 The Local Transport was a bit Dodgy. 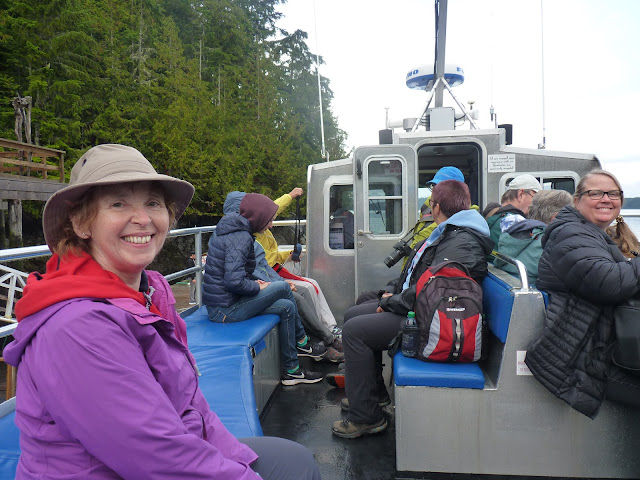 We're all going on a whale hunt. 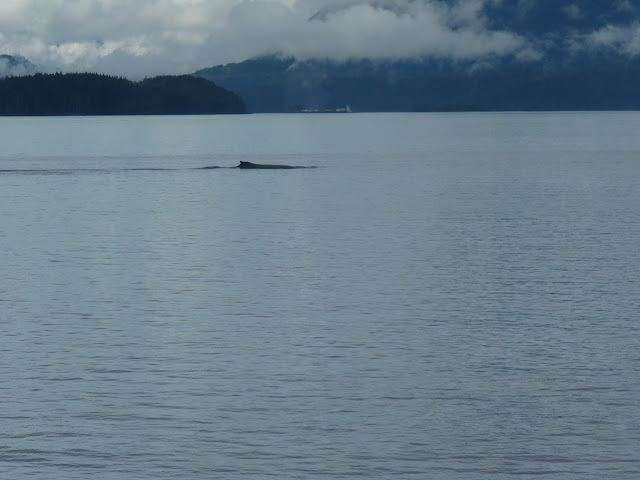 I am a Hump Back Whale. 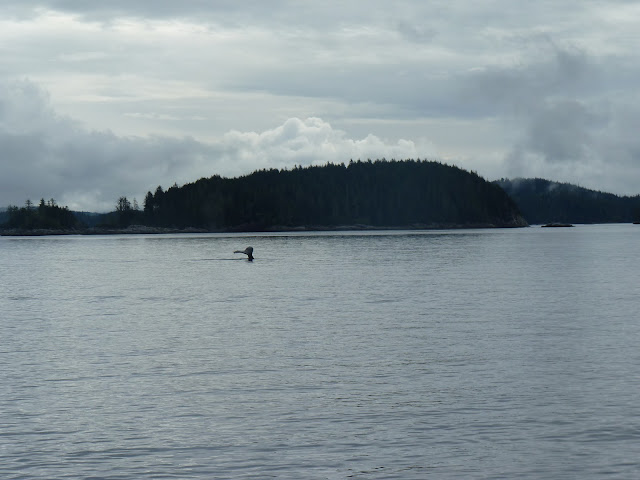 And so am I, sadly we didn't see any Orcas, it was getting a bit late in the season. 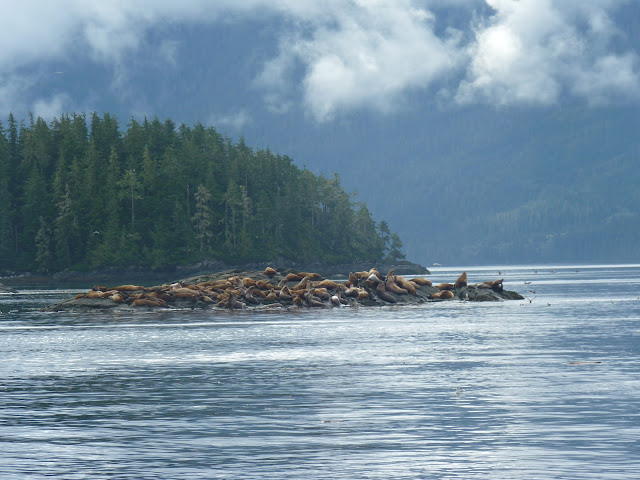 We did see a big group of Sea Lions. 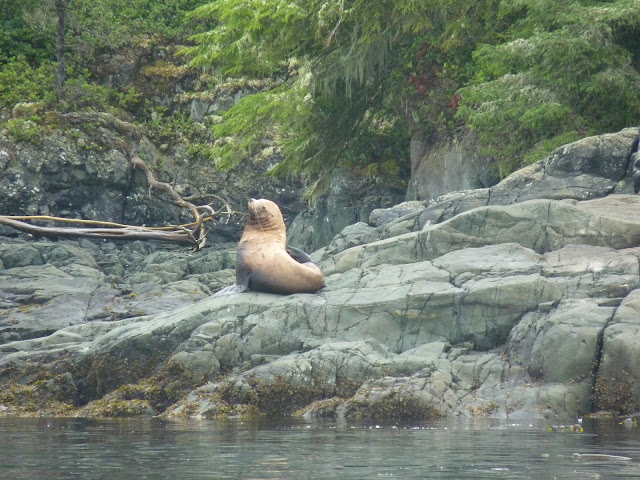 And Johnny No-Mates.
"I want to be alone."


After Telegraph Cove we headed over to Tofino on the west coast.
Totally Stunning area, we could quite happily have stayed forever. 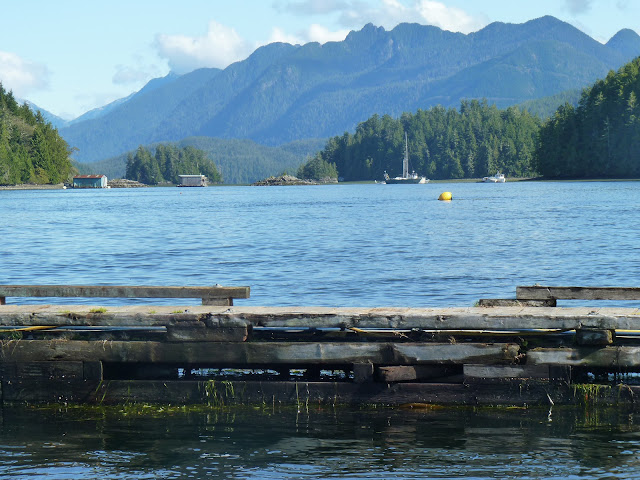 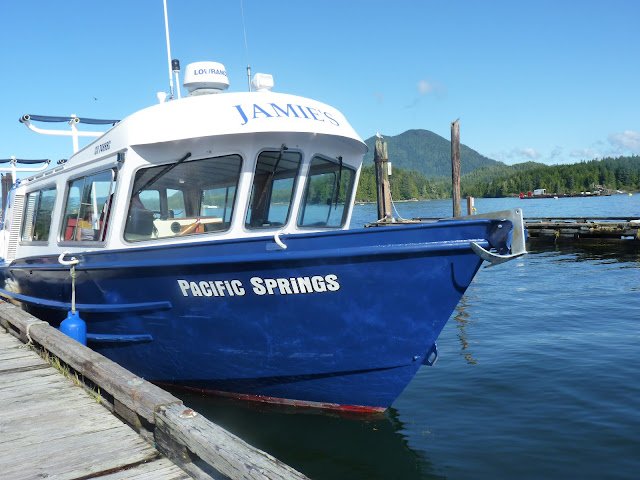 Sarah took us out to Hot Springs Cove. 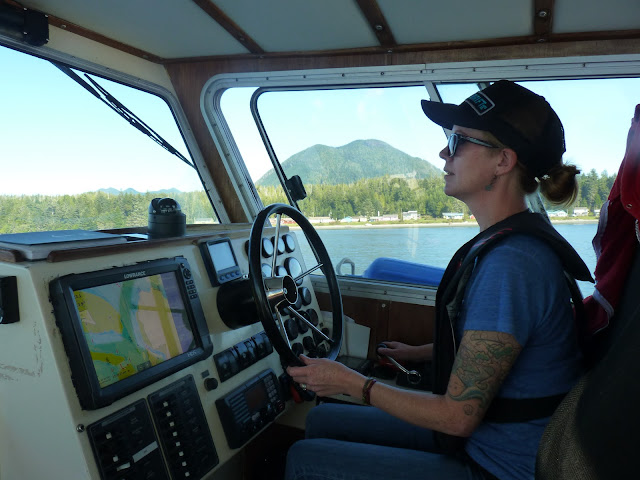 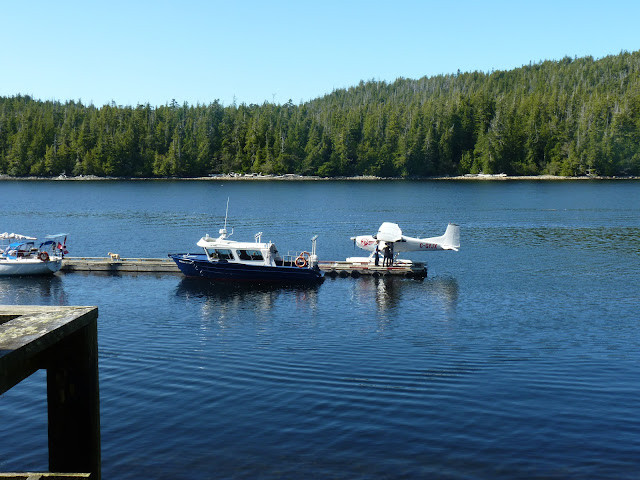 It was almost a two hour trip each way, some took a faster mode of transport. 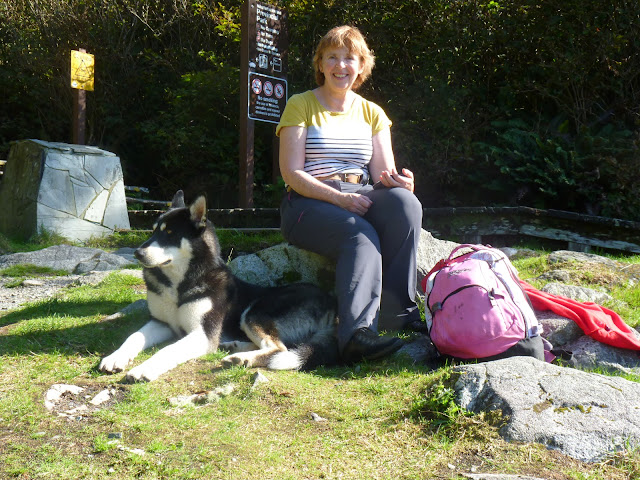 The dogs swam over the fjord from the First Nation Village.
They were very well behaved and looked healthy. We were asked not to feed them in case they decided not to go home. 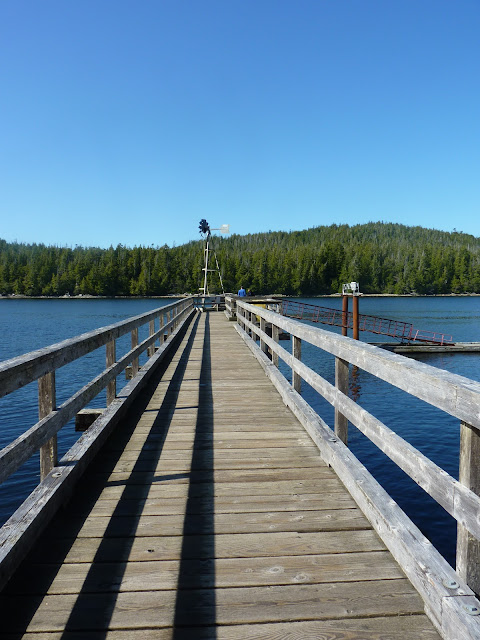 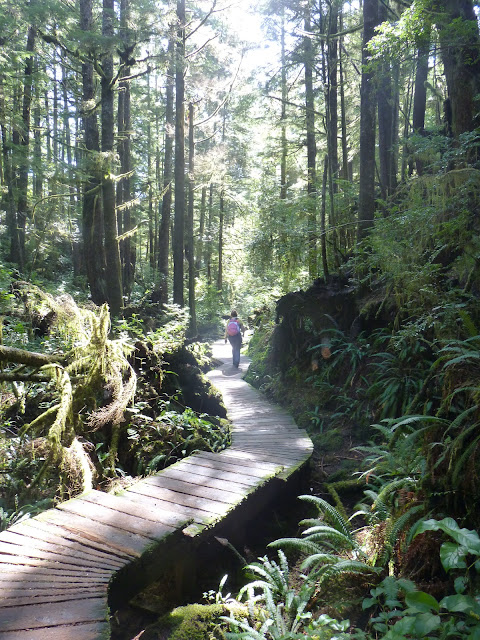 Boardwalk through the temperate rain forest to the springs. 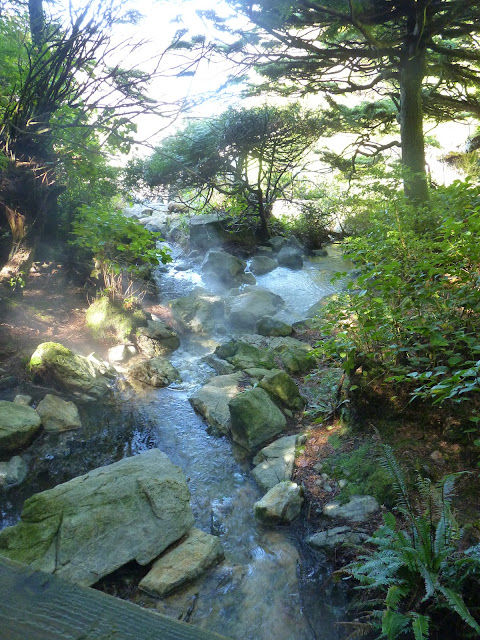 These are the Springs 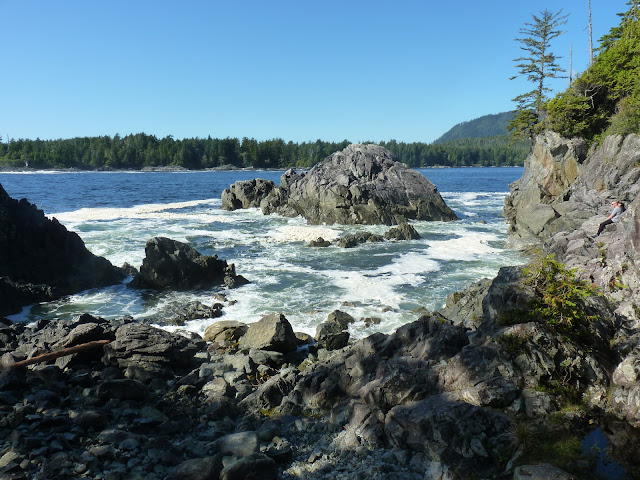 And this is The Cove,

The pools were the temperature of a very hot bath,
until a wave broke over the rocks when they were like Eyemouth in January.
Exhilarating. 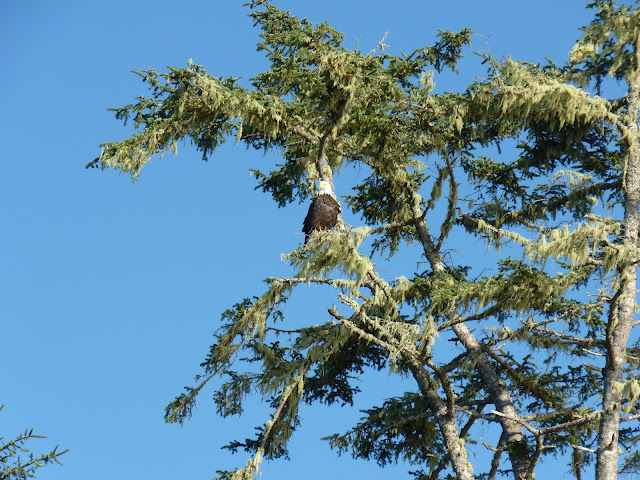 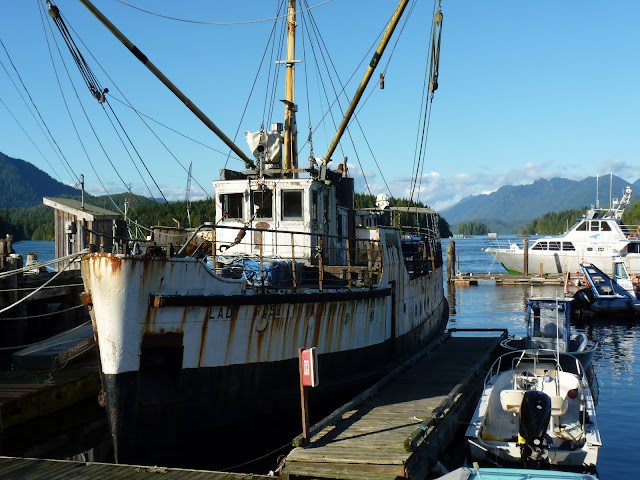 Until fairly recently The Lady Rose was the main transport for people and goods in the area. She's a bit neglected now.

Reminds me of Caledonian MacBrayne in the seventies. 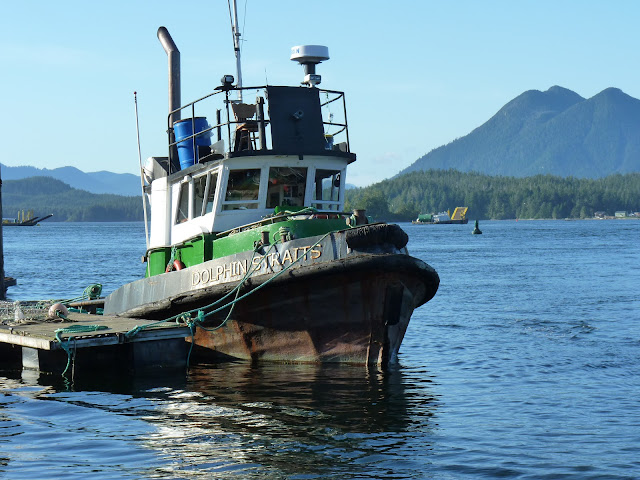 and One Good Tug Deserves Another. 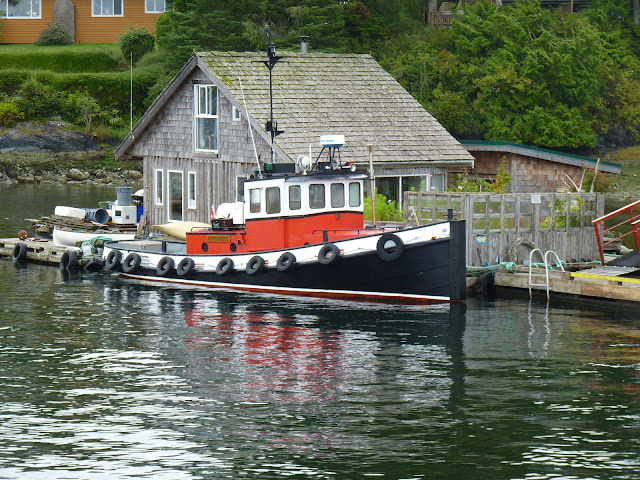 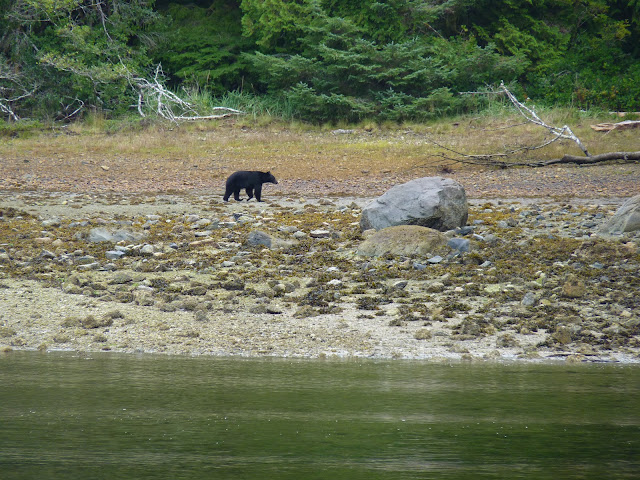 The Black Bears were playing hard to get when we were there.
The Bear Watching trip didn't come up to the usual standards apparently so we have free tickets for another trip the next time we are passing. 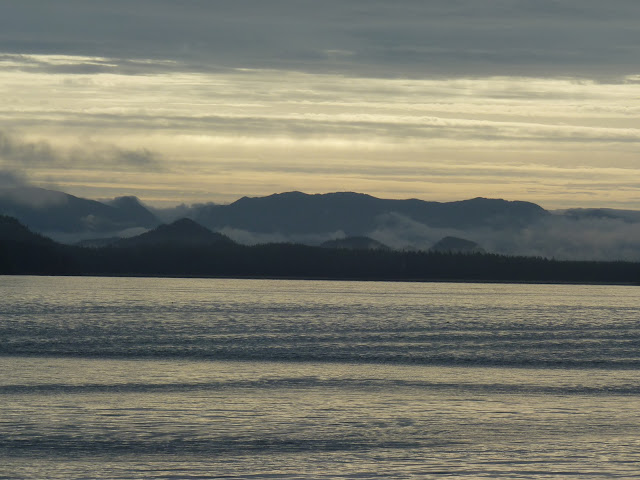 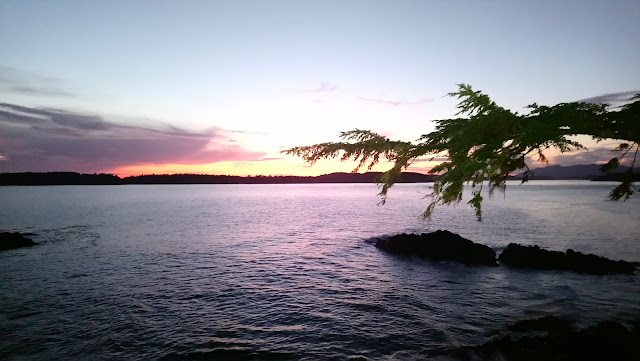 Some views out over The Pacific from Middle Beach Lodge. 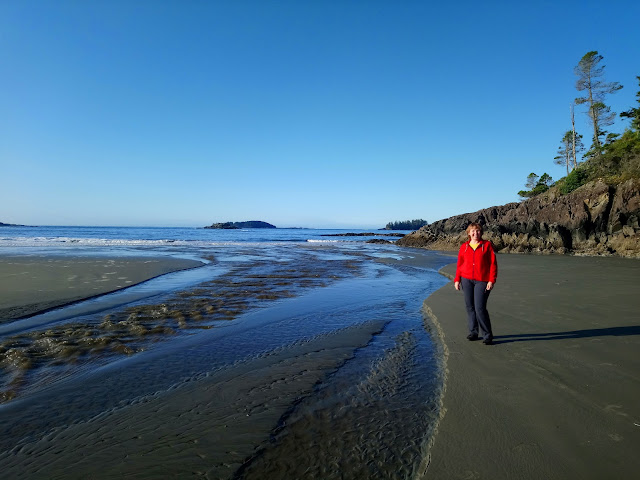 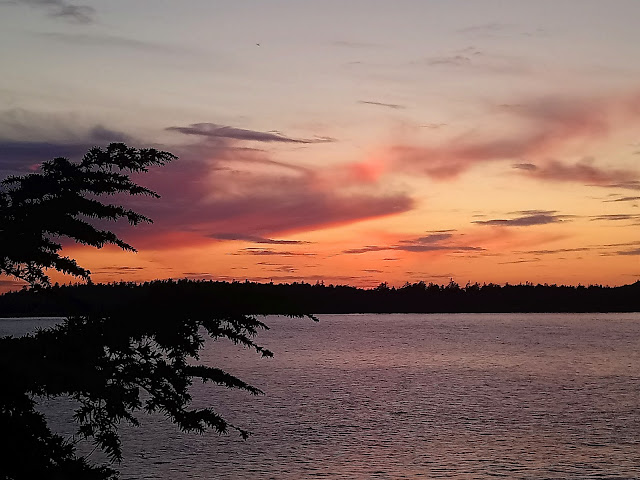 And that was just week one. 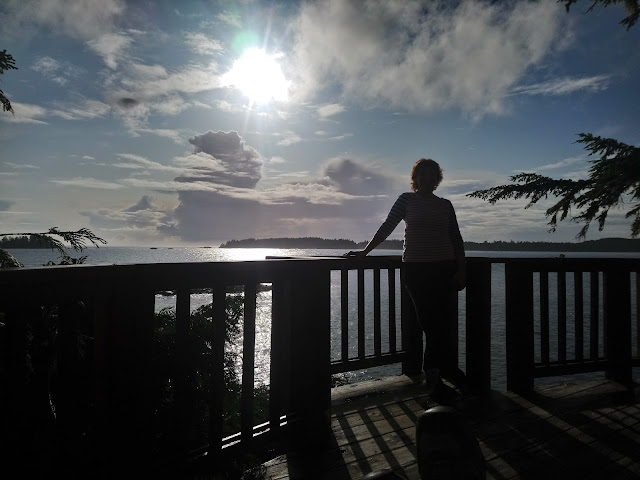