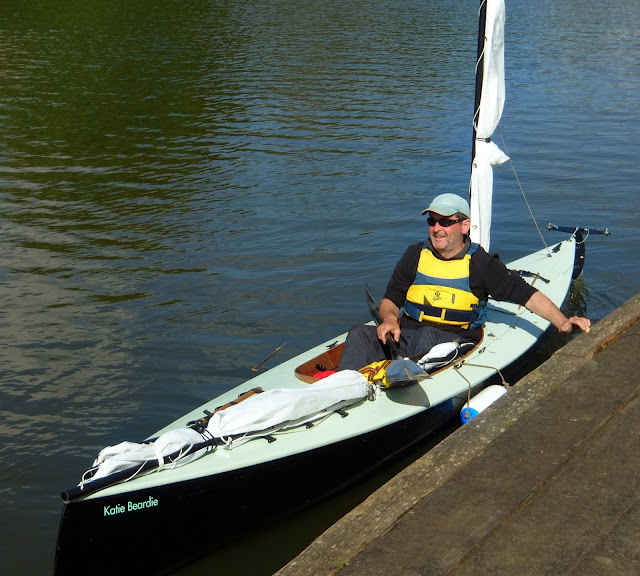 There is a saying, often quoted, which goes something like "There is no such thing as bad weather, only inappropriate clothing", and I've got a lot of sympathy for that notion.
We tend to like grumbling about the weather, and recently the UK has been going through quite a cold spell, with deep snow in some parts of the country.
Climate Change? probably, but then I do remember going sledging during the Easter holidays in '63. Brilliant! We were appropriately dressed in wellies,and home knitted jumpers, hats and gloves, and just having too much fun to be bothered by the cold. 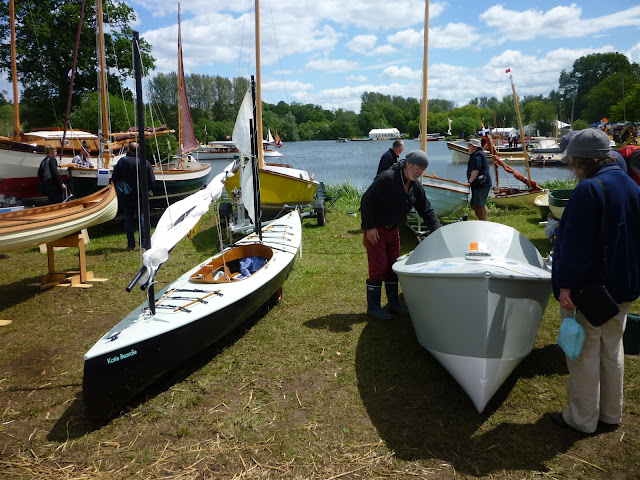 Were the winters of our youth really colder and the summers warmer, or is that just selective memory? Last summer wasn't the best we've had in recent years, and it has to be said our timing was lousy.
We should know better than to organise any of our trips to coincide with public holidays or Queen's Jubilees. Boy did it rain on her parade.

However here are a couple of photographs taken last year when it wasn't actually raining, although the wellies and oilies are never far away. 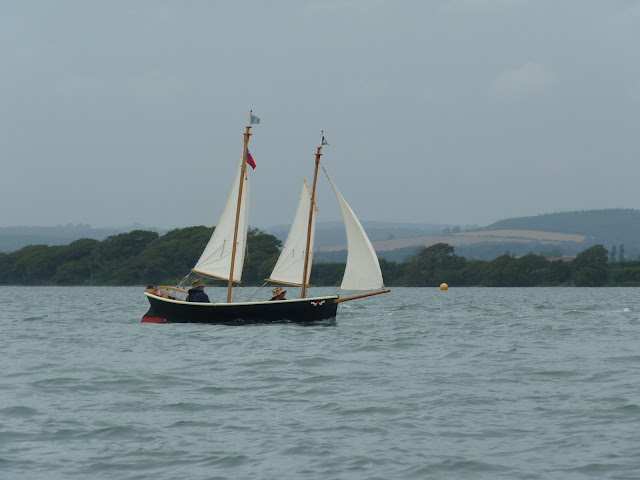 The top photo shows that there must have been one point on the Thames Raid when the sun shone, although I can't for the life of me remember when or where that was.
The sun it did peek out from behind the clouds for a few hours on the Saturday at Beale, remembering to forget that the Friday was cancelled due to punters not having the appropriate footwear.


Cobnor was a week of mixed blessings, with the opportunity to try out all of your wardrobe options in any given day. Wayne and Marcus never like to show much skin, even in the warmest of weather and like to keep those hats screwed on tight whether to keep the sun or the rain off.

Pause for a moment to admire Ever Hopeful's new majestic Schooner Rig. She really looks the business and her sailing performance has improved as well. 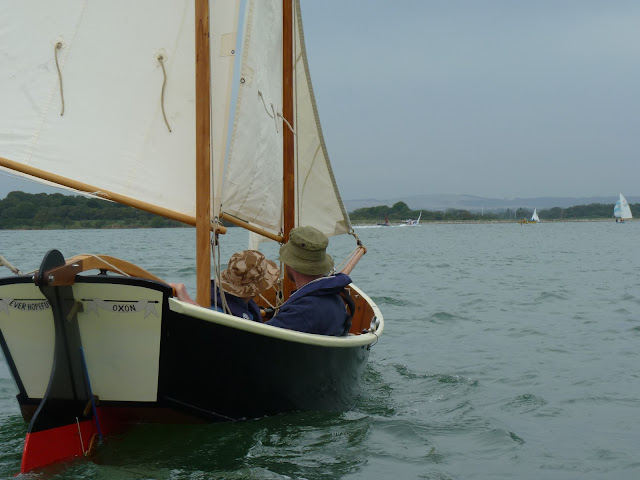 The woman in the enterprise is wearing a Bikini top, proof if it was needed that the temperature did rise above chilly for a couple of sultry hours during the Sunday afternoon. 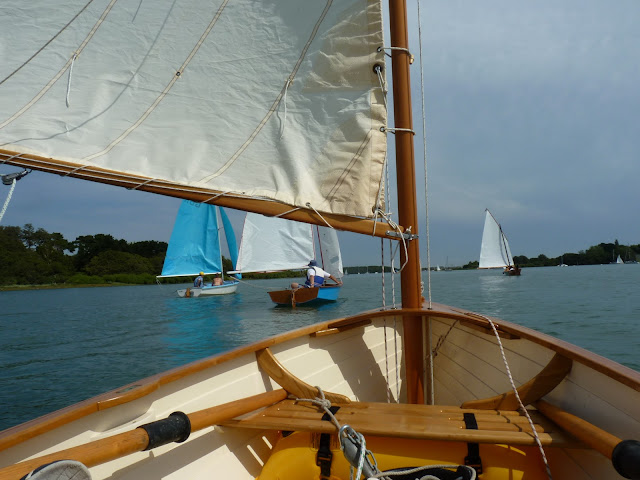 And here's Rollo relaxing in the shade of his master's Aber.

Maybe that coat is a little inappropriate for the weather?

Won't be long now 'til the summer comes. 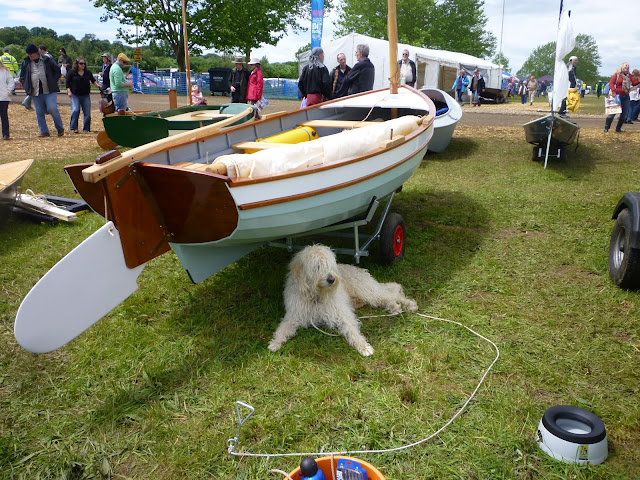